Series
Futuremakers
Audio Embed
Welcome to the Eastern Roman Empire in the sixth century. This time, Professor Peter Millican discusses a plague that historians and medical experts agree was likely the first plague pandemic humanity experienced.
You may not have heard much about the emperor Justinian I, or why he’s got a plague outbreak named after him, but by the end of this episode you’ll hear just how devastating and long-lasting this pandemic was.

Futuremakers is created in-house at The University of Oxford, and presented by Professor Peter Millican, from Hertford College. The voice actor for this episode was Liz McCarthy. The score for the series was composed and recorded by Richard Watts, and the series is written and produced by Ben Harwood and Steve Pritchard. 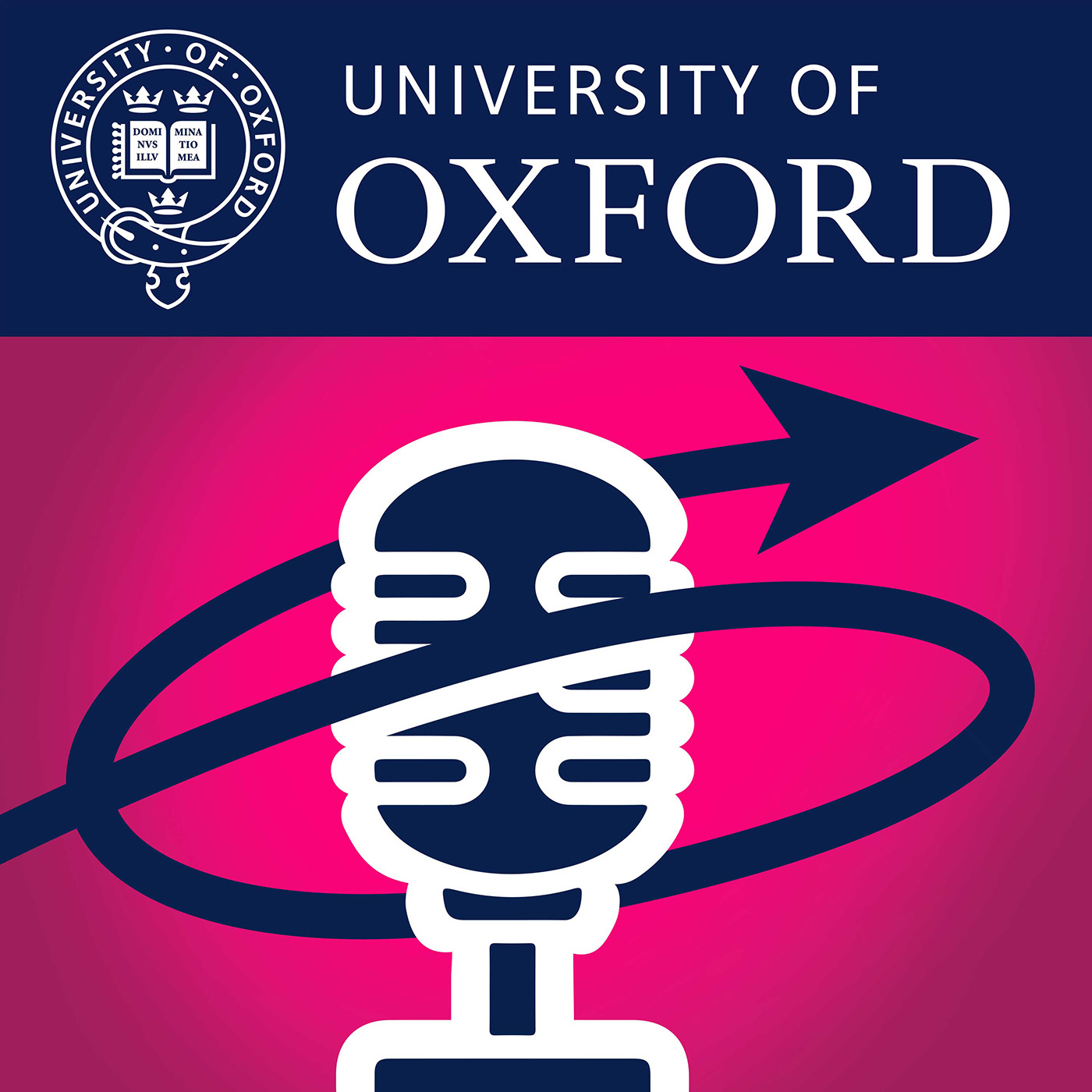 Join Professor Peter Millican in 5th century Athens, a crowded city in the midst of a siege, where a devastating disease had just erupted.
Previous