Cosmopolis and Beyond: Literary Cosmopolitanism after the Republic of Letters 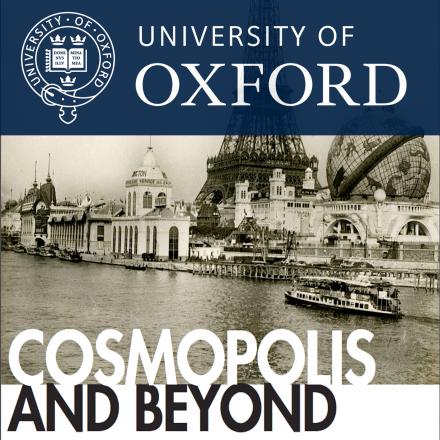 Cosmopolitanism, derived from the ancient Greek for ‘world citizenship’, offers a radical alternative to nationalism, asking individuals to imagine themselves as part of a community that goes beyond national and linguistic boundaries. Recent years have seen an explosion of interest in cosmopolitanism in the humanities and social sciences, especially within philosophy, sociology and politics. Cosmopolitanism, however, has also exercised a shaping influence on modern literary culture. It is well known that during the Enlightenment it found an embodiment in the Republic of Letters. Its evolution thereafter included uneasy alliances with the idea of Empire in the nineteenth century, and with the experiments of the international avant gardes and modernist circles, and the phenomenon of globalisation in the twentieth. Through these, and more, cultural formations cosmopolitanism has given rise to new ways of writing, reading, translating and circulating texts; these processes have, in turn, led to new understandings of individual and national identity, new forms of ethics and new configurations of aesthetic and political engagement. From Kant to Derrida, cosmopolitanism has in the course of history been seen as fostering peace and communication across borders. Far from being uncontroversial, though, it has also been attacked by those who have denounced its universalism as impossible and its social ethos as elitist.
The papers gathered here were delivered at the conference Cosmopolis and Beyond, which was held at Trinity College, Oxford, in March 2016. The keynote addresses were given by Emily Apter (NYU) and Gisèle Sapiro (EHESS). The individual papers explore different literary manifestations of the cosmopolitan ideal, broadly conceived, and its influence on modern literary culture. They tease out elements of continuity and rupture in a long history of literary cosmopolitanism that goes from the decline of the Republic of Letters to the era of globalisation.

The conference was part of the AHRC-funded research project 'The Love of Strangers: Literary Cosmopolitanism in the English Fin de Siècle', led by Stefano Evangelista.

It was organised by Stefano Evangelista (conference organiser) and Clément Dessy (conference assistant).